Alan Stevens is an International Profile and Communications Specialist. He is regularly featured on National TV, Radio and in the World’s Press, profiling the likes of our leading politicians, TV and sports stars as well as Britain’s Royalty.

The Newcastle Herald describes Alan Stevens as “The Mentalist meets Dr Phil“ and as "The leading authority in reading faces, globally" by the UK Guardian . He is an authority in reading people; what they are not saying, what they are attempting to conceal and how they are likely to behave in given situations.  All of this through recognising the unconsciously leaked indicators of concealment and deceit as well as the indicators of a person’s conscious preferred behaviours and personality.

With over 30 years accumulating experience, and skills in training and coaching, counselling, psychometric profiling, neuro-linguistic programming (NLP), body language, micro and subtle expressions and reading personality traits, Alan believes that all aspects of human relations and interactions are improved when you can read people accurately. Having these skills today, more than ever before, can determine the future success of your business and your personal relationships.

Alan conducts training for businesses and organisations in team building, sales training, negotiations and recruitment skills. Alan also works with educators to increase their people reading skills around social-emotional intelligence, and to assist students to find careers that suit their personalities.

After 22 year in PMG/Telecom, Alan left as a Principle Technical Office and Communications Consultant to open a high speed printing and mailing house, a cable networking company and a technology company. He became the Australian Distributor for Antivirus software designed by the Israeli Defence Force and has worked in numerous other industries including finance, fuel, health, and hospitality.

He has been a founding board member of a number of charities, Zone Supervisor for the Surf Life Saving Association and Club Captain of Nobbys SLSC. Teaching his skills in the US, Europe and Asia, he has been a guest speaker for the Australian Technical Analysts Association, the National University Singapore and the Option Traders Club of Singapore.  He has taught FOREX trading and The Psychology of Trading here and overseas.  He also introduced sound & colour therapies in Singapore Schools for students with ADHD. Alan is also a Free Mason, a member of the Hunter Youth Mentoring Collaborative and a past Rotarian.

He also holds Professional and Elite Proficiency Level in; 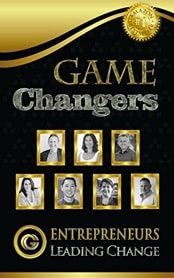 Get a free chapter of my new book

Your copy of my book is on its way! 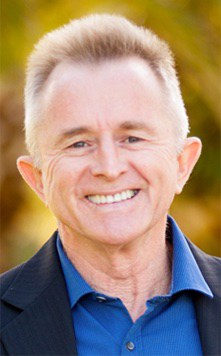 Get The Latest News & Updates

Do you want to grow your business and build stronger relationships in all areas of your life?

Would you like to get free tips on how to do just that?

All Newsletters contain free tips on how to read personalities and emotions and how to better interact with people in any situation.

Newsletters may also contain tips and knowledge from other professionals, all desgined to help you in your personal and business life