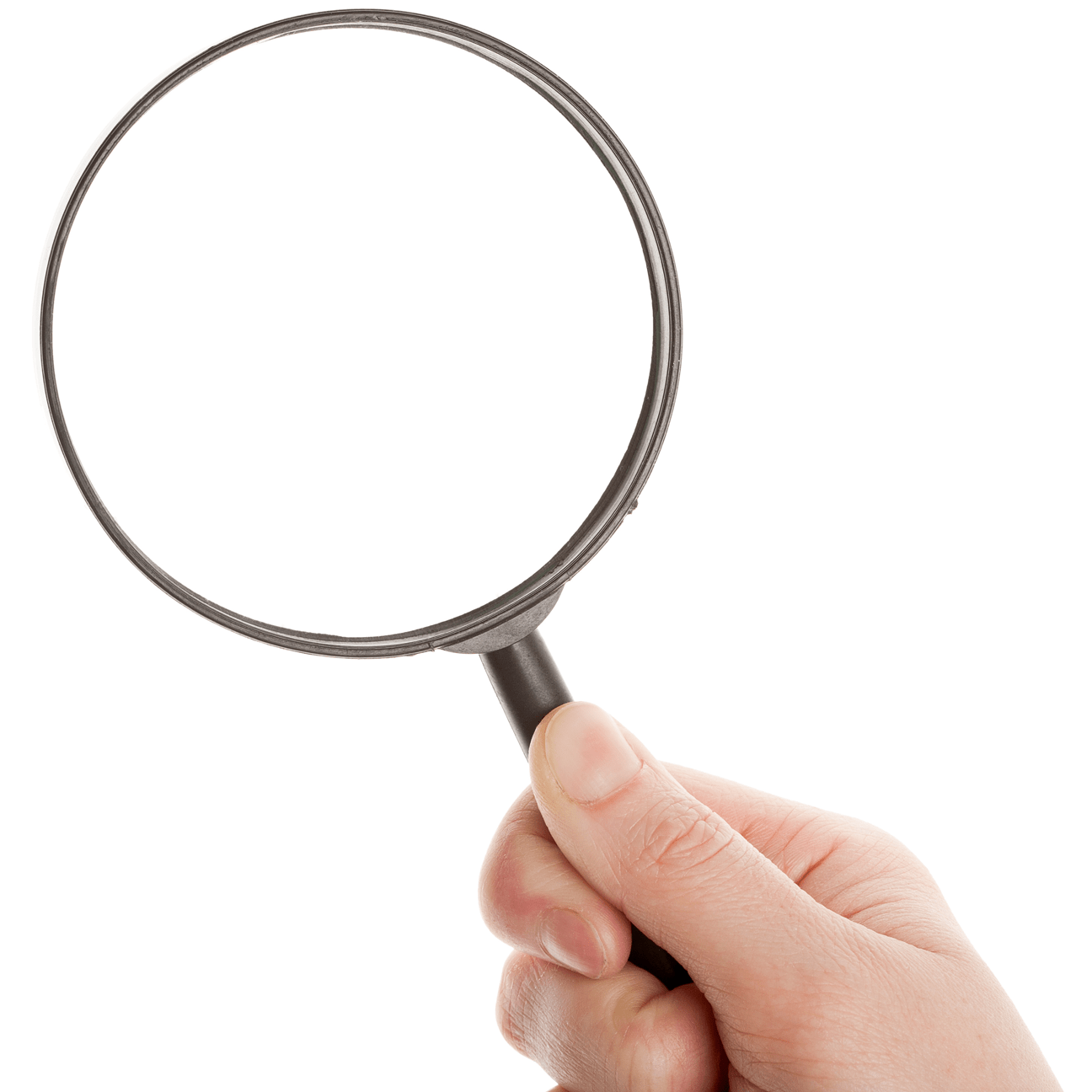 This report covers the history and research of Personology. Personology was the a name give to the science prior to further enhanced by Alan Stevens in its new form and now known as Human Trait Recognition, where it completes one of the four skill component of Human Pattern Recognition.

The original pioneering work in establishing the connections between structure and function in terms of human traits and personalities was largely performed by Edward Vincent Jones, a Supreme Court Judge of Los Angeles. Over a period of years extending through the 1920-40 period, Jones painstakingly put together a series of correlations, which was strictly a trial and error process. Little in the way of scientific statistical analysis was accomplished during this initial pioneering period, but it formed the foundation of Human Trait Recognition. It was simply a matter of first noticing a particular modes of behaviour, and then looking for the related phenotype (surface physical indicator for the trait). Originally Jones listed 125 features

Robert L. Whiteside personally trained by Jones and having a background in psychology and statistics, began serious statistical research in 1950.  Whiteside applied modern statistical methodology to the hypothesis of a structure/function relationship in humans. Following the Aristotelian premise of noticing particular behaviour patterns and then searching for the physical syndrome, Whiteside began a comprehensive review of Jones’ original work. The review began with a pilot random sample mail survey of 1,220 individuals who had previously undergone a human trait analysis by the research group. The purpose of this original survey in 1950 was to explore the value of approaching variations in human individuality according to variations in structural proportions The results of the opinion survey were: 88% accuracy on analysis as a whole, l00% of those reporting indicated that they had received benefit from the analysis.

During the period of 1951-1955, work began on the statistical validation of individual traits. A base population of 1,050 Northern California and Oregon adults was used. These individuals voluntarily agreed to be checked over by Whiteside and his staff.

Rating forms were developed which incorporated the traditional Chi square and contingency coefficient statistical procedure. A total of 68 structural/functional factors (traits) were found to be statistically significant at the 1 percent level, that is they were found to be accurate 99% of the time. The contingency coefficients for the traits ranged from .29 to .81. The validations were produced by correlating the ratings by close associates and self-ratings. In addition, the validations were independent of any intervention or counselling procedure. The trait analysis form used today by accredited professionals grew out of the 1951-1955 research.

In 1958, another statistical survey was conducted, in which 500 business and social associates made a total of 10,925 individual judgments on the accuracy of a personality evaluation of associates based on structure/function factors. The overall results of the survey were 81% agreements, 3% disagreements, and 16% doubtful.

During 1959 a new survey by mail was begun and entitled the “Survey in Fruitfulness in Application to Daily Life.” The purpose was to further ascertain the value of the structural/functional analysis and related counselling. Each person receiving the postcard mail out had voluntarily undergone a recent Human Trait analysis and counselling.

Specific questions were asked in the mail out and the results were;

Question #12: “How has evaluation and report been of most use to you?” (Remarks from Survey #2)Total rounded to 89%